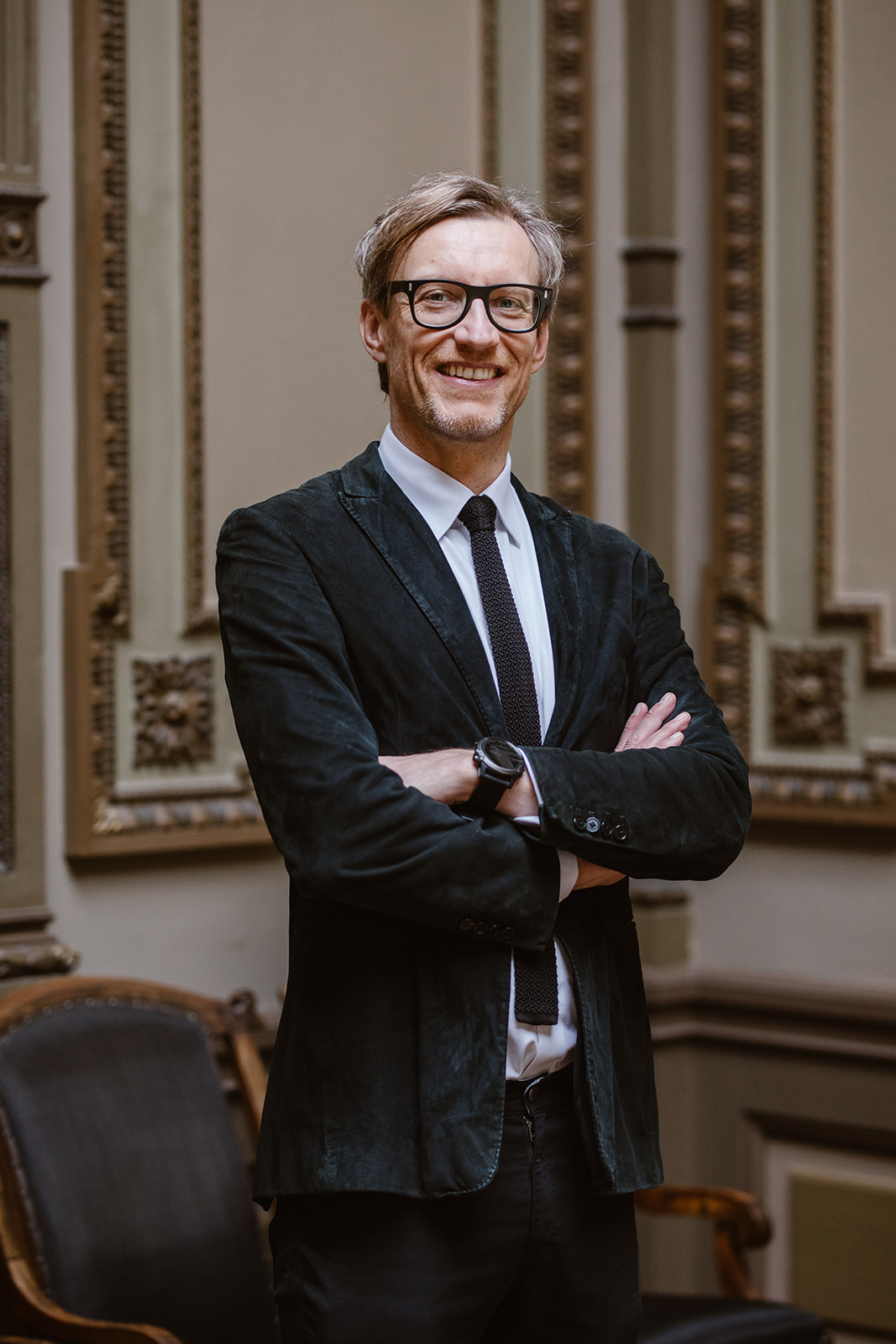 Albert Menkveld is Professor of Finance at Vrije Universiteit Amsterdam and Fellow at the Tinbergen Institute. In 2002, he received a Tinbergen PhD from Erasmus University Rotterdam. He was on visiting positions for multiple years at various U.S. schools (NYU, Wharton, and Stanford).

In 2018 he received a five-year Vici grant from the Netherlands Organization for Scientific Research (NWO), in 2010 a five-year NWO Vidi grant, in 2007 the Pierson medal (“Dutch Bates Clark”) from the Royal Dutch Economic Association, in 2003 a Lamfalussy scholarship from the European Central Bank, and in 2001 the Josseph de la Vega Prize from the Federation of European Exchanges.

Albert is currently an Associate Editor at the Journal of Financial Economics, a Research Fellow at the Centre for Economic Policy Research (CEPR), and a member of the Capital Market Committee of the Netherlands Authority for the Financial Markets (AFM), and Conference Chair EFA 2023 Amsterdam. He was a member of the European Finance Association (EFA) Executive Committee in 2014-2016, Group of Economic Advisors of the European Securities and Market Authority (ESMA) in 2011-2014, and a member of the academic council of the Autorité des Marchés Financiers (“French SEC”) since 2004-2016.