Prices Vibrate Before They Crash 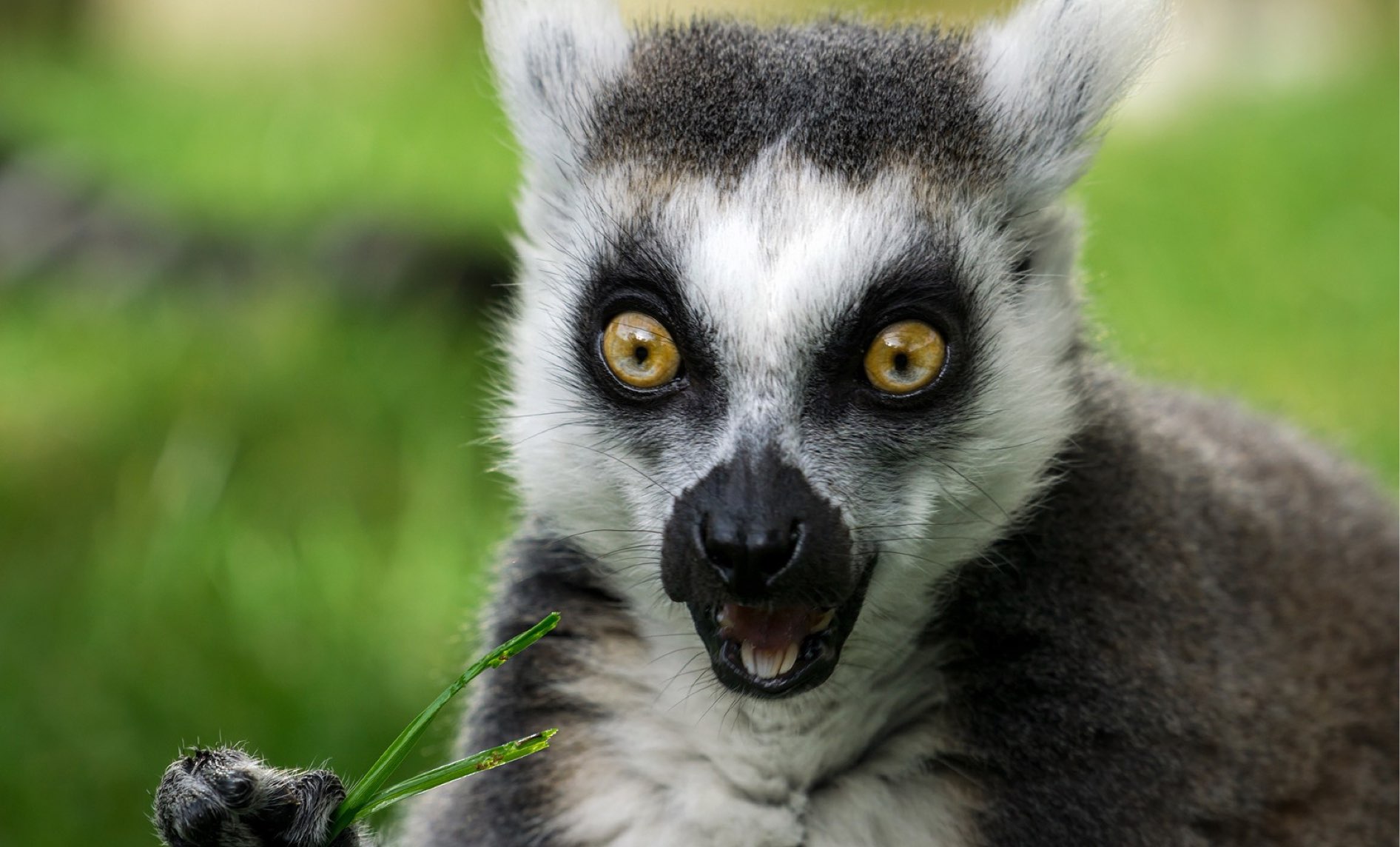 Animals feel earthquakes a lot earlier than we do. It has been suggested that they respond to relatively mild P-waves that travel through the earth faster than the powerful S-waves that cause the severe shaking.

Prices seem to mildly vibrate across venues, seconds before they crash. More precisely, price dispersion across venues becomes unusually large, bids do not equilibrate across markets nor do asks. This is true for S&P 500 trading through E-mini and SPY, ground zero of the Flash Crash. It also holds for the 31 most heavily crashed constituent stocks.

The graph below illustrates it for one of these stocks: 3M. The top panel shows how the BATS midquote starts to deviate substantially from midquotes in other venues right before the edge of the steep cliff. The horizontal lines in the bottom panel indicate when cross-venue price dispersion becomes abnormally large. These alerts are generated by a standard statistical tool: stochastic process control. The alerts merely formalize what can be seen with the naked eye in the top panel (but such alerts could be used to track many securities in many markets instantaneously). 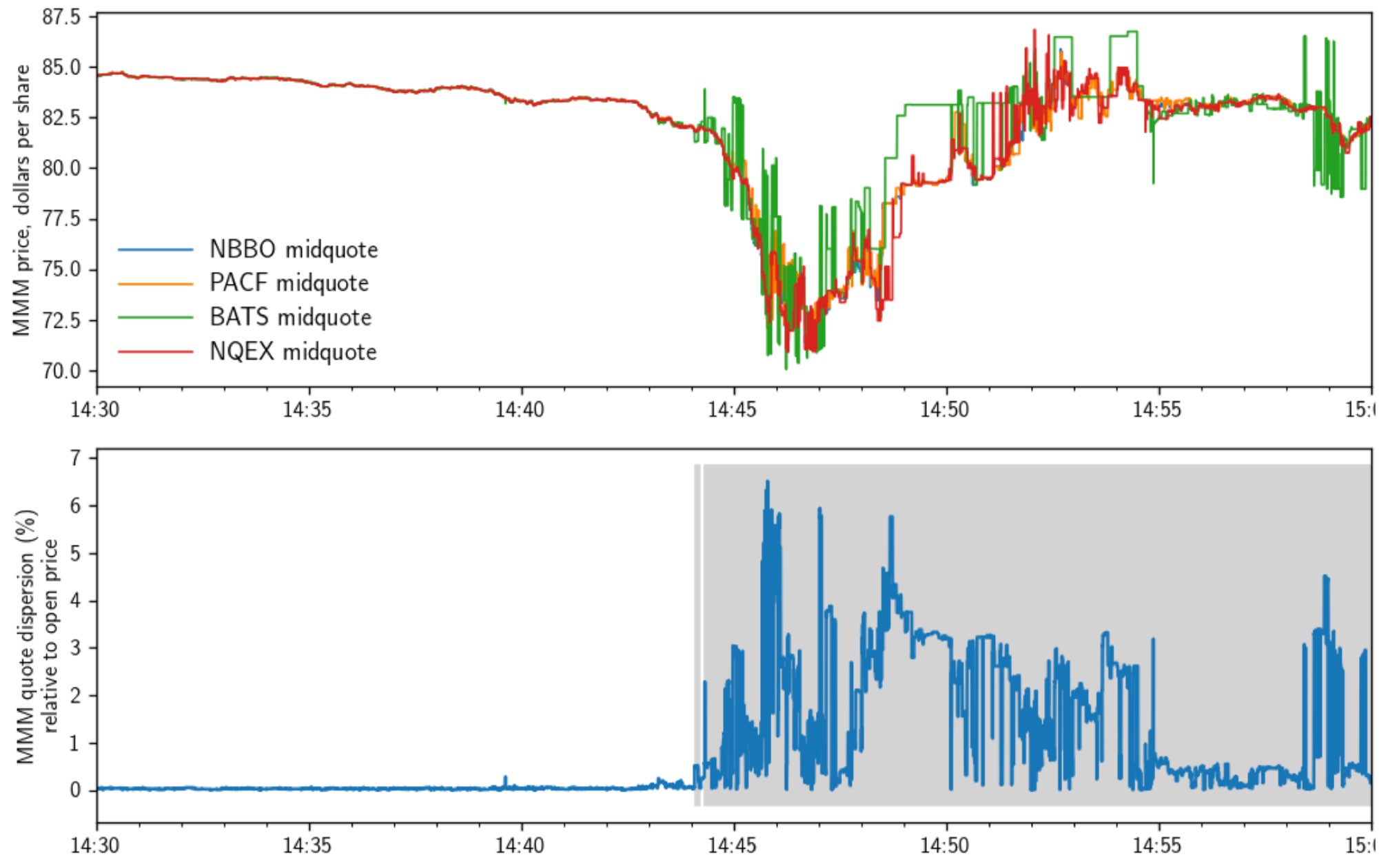 These results are new additions to a significantly revised version of my Flash Crash paper with Bart Yueshen (INSEAD). The new version focuses on impaired cross-market arbitrage as a potentially important contributing factor to cause the crash. When such arbitrage weakens or breaks, a liquidity demander in a single market effectively only leans on local liquidity suppliers. A large seller only meets local buyers. In normal times cross-arbitrageurs effectively connect him to buyers also in other markets. They do so by buying in the large seller’s market to quickly resell in other markets.

We argue that cross-market price dispersion is a proxy for the strength of cross-arbitrage. If dispersion shoots up to an abnormally high level, then this is likely to be indicative of weakened cross-arbitrage. A price jump then becomes more likely since a sudden strong liquidity demand in one of the markets only meets potentially thin local liquidity supply.

We conclude that the Flash Crash could be read as a cautionary tale about fragmented markets. Investors could pay a high price for demanding liquidity when cross-arbitrage weakens. They might want to follow the miners and buy a canary.

P.S.: The new version of the paper is here.